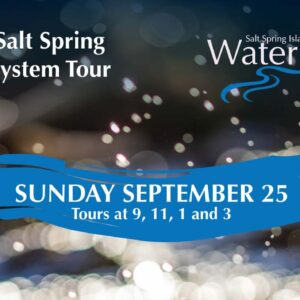 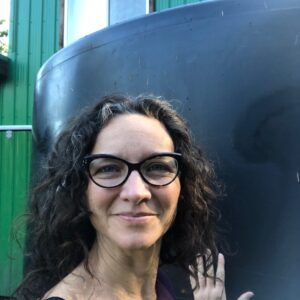 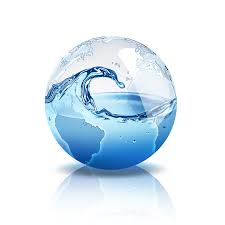 Water is abundant in winter on Salt Spring Island. Most of the time. Yet, even with “warmer, wetter winters” in current climate trend reports, autumn, winter and spring dry spells can significantly impact water availability during summer droughts and ability for surface and deep groundwater storage to recover.

At the February 2018 SSIWPA meeting, North Salt Spring Waterworks staff reported that February rainfall has been less than 50% of the seasonal average and a month after reaching full capacity, Maxwell Lake dropped below the level of the weir.  Despite these facts, the other extreme was also observed: St. Mary Lake reached the highest level ever recorded in January of 2018, likely due to extreme volumes of precipitation over short periods of time in December and January.

Droughts and more water during rain events are the new normal.

It is important to plan ahead for drought.

Residents of water-constrained populations around the globe have taken measures, many of which involve locally-relevant water conservation requirements and strategies.

In California, urban water conservation across the board was mandated in 2015, and many lessons learned have added to resiliency in both urban and also more rural and vulnerable communities, according to this report by the Public Policy Institute of California.

Here are some tips for conserving water in the Gulf Islands:

Given the climate realities we are facing globally, taking action now to modify personal water usage is an opportunity to contribute positively.

Your actions can keep water in the environment where it can be available to wildlife, trees and botanical communities – restoring ecological checks and balances on which our human communities rely.